This morning demonstrators dressed in yellow and black plan to converge on Downing Street to buzz members of the Cabinet to uphold an EU ban on the use of neonicotinoid pesticides across the green fields of England. These pesticides are widely held to be behind the terrifying drop in bee populations around the world, giving rise to serious concerns about the sustainability of modern farming methods and ultimately our own food security. I had already planned a look at bees as a motif on textiles and today seems, in support of this urgent cause, a good day to post my findings. 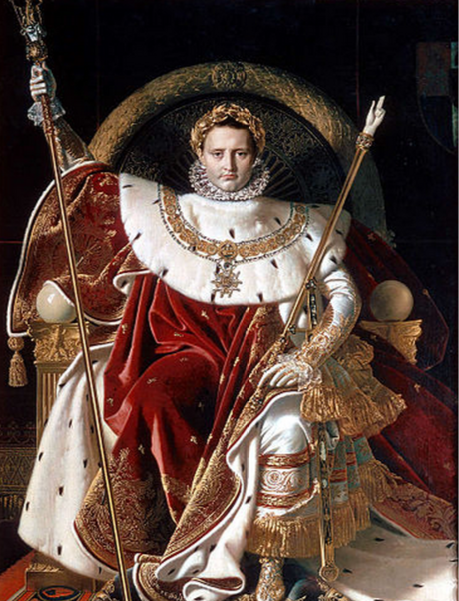 It was Napoleon who, in the days before widespread literacy, knew the power of a symbol - a pictorial representation of an idea - when he saw one. In 1804, having decided to crown himself Emperor, he was looking around for suitable emblems with which to adorn his trappings of power. He chose the bee, symbol of immortality and resurrection, and adorned his red velvet coronation robes with gold embroidered bees. Josephine also had gold bees embroidered down the length of her white satin gown and even on the toes of her coronation slippers. The bee was incorporated into Napoleon's coat of arms and was lavishly used to decorate his palaces: on carpets, wall-hangings and upholstery.

The bee is still used today as a very traditional damask upholstery fabric, usually woven into silk surrounded by another empire symbol, the laurel wreath, like this example from Lee Jofa: 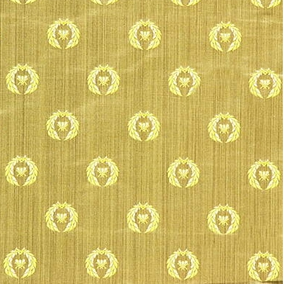 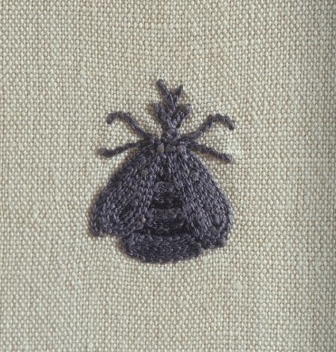 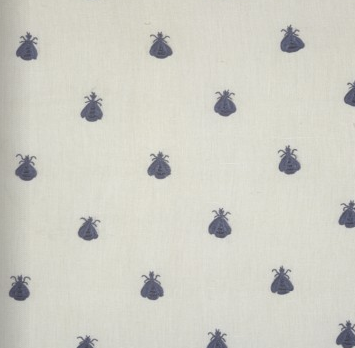 And here is a highly graphic and enlarged version from Timorous Beasties: 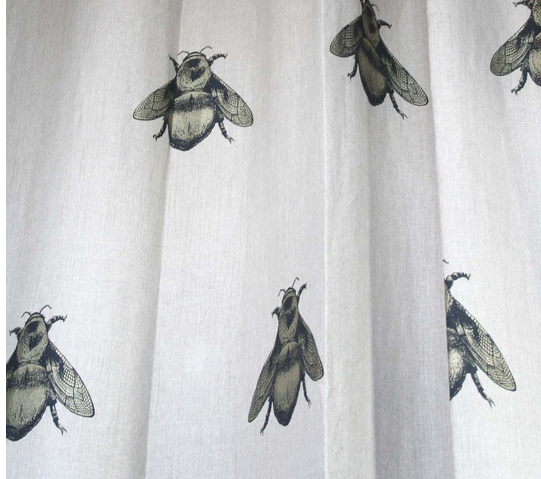 Peony & Sage have used the bee motif on several of their printed linens: firstly lined up in the traditional repeat, then slightly skewed and finally scattered randomly: 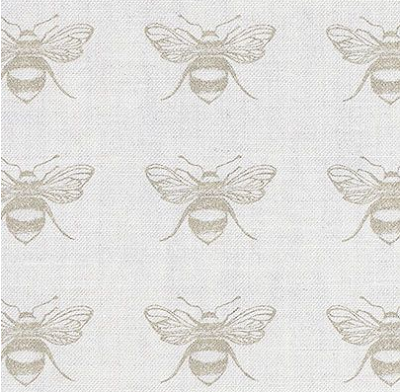 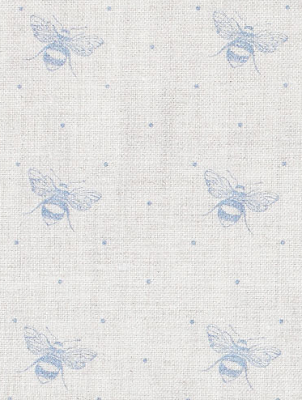 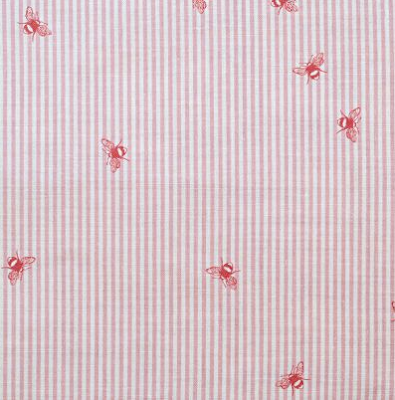 Barneby Gates have placed their Honey Bees appropriately in a geometric honeycomb: 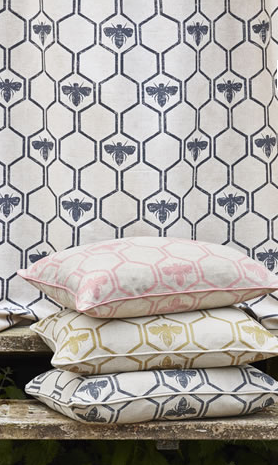 And finally, Corita Rose have used bees on a vibrant printed velvet that bears little relation to the precise placement of its napoleonic predecessor: 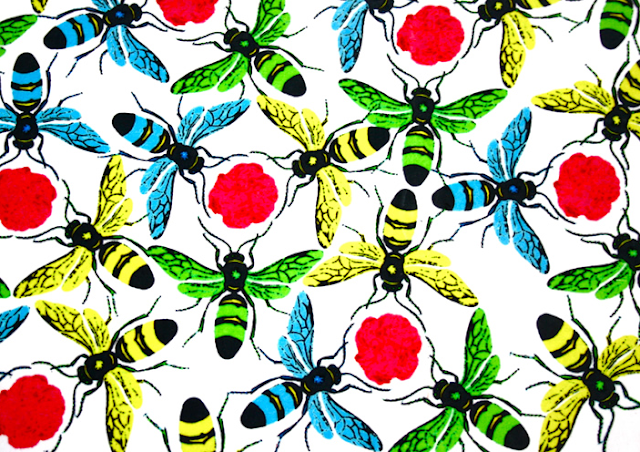