ON HOW PAISLEY GOT ITS NAME...

In wishing to pay tribute, o best beloved, to all those magnificent athletes participating in the Glaswegian Commonwealth Games, I was casting around for this weeks hot blog topic amongst notions of commonwealth, Scotland and cloth. The answer came in a flash: a resounding PAISLEY! How curious that a small town just to the east of Glasgow is synonymous, in the English language at least, with the ancient Zoroastrian 'boteh' teardrop-shaped symbol of life and eternity?  For centuries, this symbol was woven into the rich textile traditions of Iran and India, before being popularised in the West in the 17th century when the East India Company began the import of intricately hand-woven shawls from the northern Indian state of Kashmir.

Kashmir shawls proved phenomenally popular - despite the fact that, with weeks of painstaking hand work in each cashmere masterpiece, they were also very expensive. So inevitably the home-grown textile industry all over Europe, knowing a good thing when they saw one, started to copy. 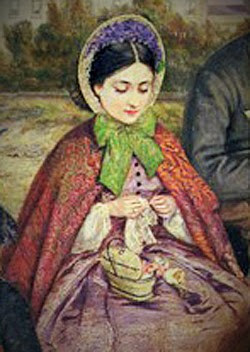 Paisley - the town - had a long-standing cloth cottage industry that over time had acquired a reputation for finely woven wool and silk production. They began to weave Kashmir shawls there at the turn of the 19th century and by 1840, with the advent of the jacquard loom which mechanised the weaving of multi-coloured patterns, Paisley had become the leading producer of Kashmir shawls in Europe.
It is not entirely clear as to why and exactly when they became known as Paisley shawls, or when the p-word came to mean simply the stand alone tear-drop design. But one theory is that during an economic recession in 1842, in an effort to bolster employment and avert working class revolt, the Prime Minister of the day, Robert Peel urged Queen Victoria to demonstrate her support for her textile workers by wearing 'the Paisley shawl'. At the christening of the Prince of Wales later that year, amid some press grumblings about royal excess, the women of the royal household were asked to wear 'Paisley shawls and English lace'. Queen Victoria was reputed to have many 'paisley shawls' - some silk, some wool, some velvet and some with the paisley woven into a tartan background (how lush would that be?)!

And so, o dearly beloved, from that day on and with a royal seal of approval, PAISLEY became the name not just for a small Scottish town but for an exquisite and timeless design that extends from the grand Mughals of Central Asia to Victorian Britain and from the flower power 60's all the way to todays interiors. And therein lies a circular story, so typical of the history of textiles, of empires won and lost and not-so-common wealth.

May the best team in Glasgow take home the gold, and by way of salute to them all, this is my paisley edit: 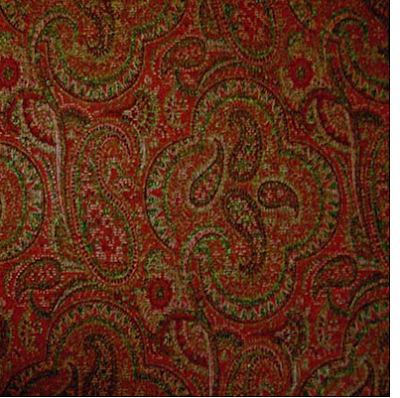 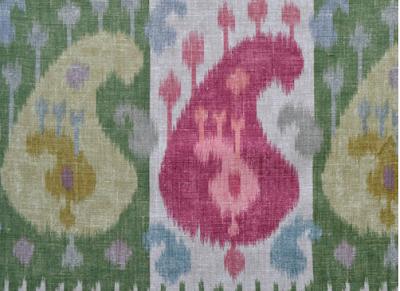 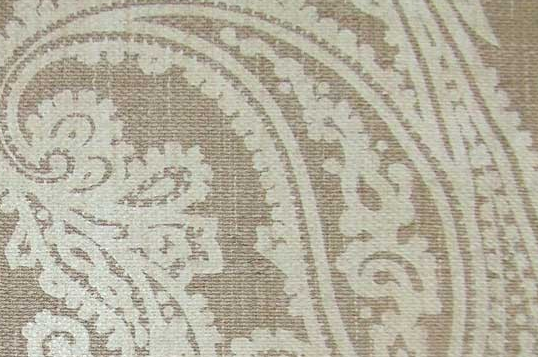 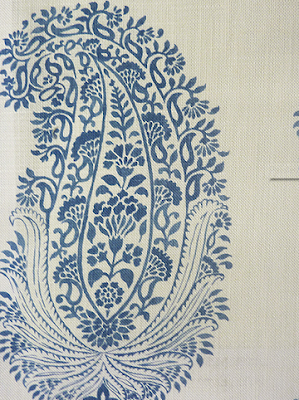 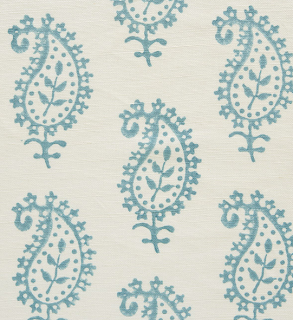 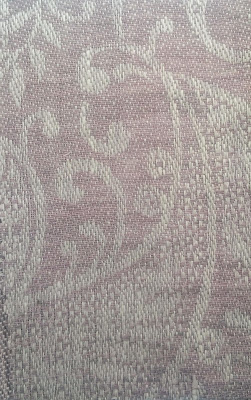 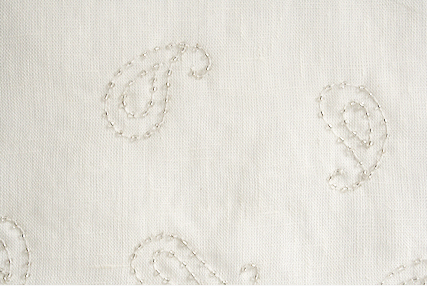